Setya Novanto, the House of Representative’s Speaker, was named as suspect by the Corruption Eradication Commission (KPK) for the alleged graft of the electronic ID scandal. However, what is behind the scheme of this arrest? It is less likely to happen that the trillions rupiahs graft here merely involved him as the suspect. What and whereabout the other unscrupulous actors in this scandal?

Quote of the day

Love is only true, when it encourages complete freedom. 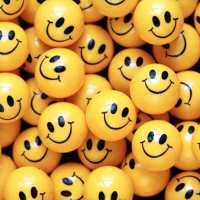 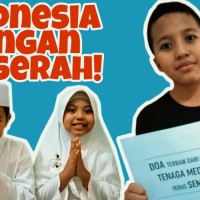 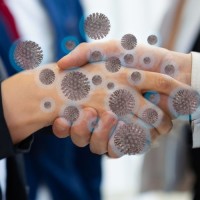 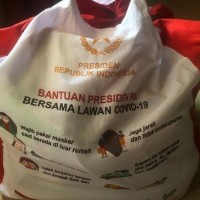 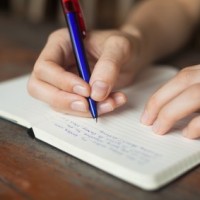