Terrorism rampantly dominates nowadays issues. Security officers and intelligent agencies take anticipative measures to unveil the existing terror threats. Not simply the terror suspects were arrested but also actors behind the terror conspiracy were captured. The donors, explosive suppliers, terrorists brainwashers were among the seized crooks. Human civilization annihilation for the terrorists’ utopic drive based on their ideology and belief has become the central of the anticipated supply chain.

However, terrorism issue is not the main idea of the article here. The analogy of the tracing of terrorism supply chain as the ideological struggle will be the standpoint of the article. The article is inspired by a report recently published by a nongovernmental organization, AidEnvironment, in May 2017 entitling “Nordic Investment in Banks Financing Indonesian Palm Oil”.

The report named six major banks of which the four is from Indonesia and two from Singapore as the ones provide financing for palm oil development in Indonesia. The four Indonesian banks with the largest funds are Bank Mandiri, Bank Rakyat Indonesia (BRI), Bank Negara Indonesia (BNI), and Bank Central Asia (BCA). The other two Singapore-based banks are DBS and OCBC.

Based on the above analogy of terrorism network tracking, the report lays blame on the fact that some actors behind environmental destruction are funded by major banks. As the financing institution, banks is deemed participating in the process of massive environmental demolition in Indonesia palm oil estate.

Along with the global call for sustainable development and impact arising from palm oil industry, many palm oil companies committed to undertake sustainable practices in their businesses since end of 2013. They have initiatives for not doing deforestation, burning, clearing peatland, and any exploitation. They comply with a so-called NDPE (No Deforestation, No Peat, No Exploitation) policy. The policy here is deemed a binding policy for any company with NDPE commitment in their business operations. They even pledge for a clean and clear supply chain. Moreover, in early 2015 and 2016, there is a nongovernmental organization conducting assessment on financing and loan patterns given by financing institutions particularly banks in the US, Europe, Australia, and Japan. The assessment result shows that those banks have done a transformation in response to the global concern on sustainable development as required by the given credit policy.

However, it does not happen to banks in Indonesia. AidEnvironment reports that six banks have given loans to nine large palm oil companies operating in Indonesia. Whereas, those big companies are deemed the actors behind the deforestation, peatland destruction, and human rights violation.

In this case, the statement made by Maja Gopel in her book entitling The Great Mindshift  (2016) is relevant. She said that the mainstream economic does not take the benefit much from the ‘needs’ but rather adopting the concept of ‘utility’. According to Gopel, the utility of a certain product or practice represents a calculation of cost-benefit, misfortune and pleasure when a man has an option. Worse, in an environmental context, land is currently considered as environmental capital with added value from the given ecological service.

To cope with such an exploitative and tend to be excessive economic by neglecting environmental impact, it would be better for financial institutions such as banks and nonbanks to adopt NDPE policy. Banks should identify problems on sustainability issue prior to loan disbursement to estate developer particularly that of the palm oil.

By adopting the eco-friendly NDPE policy, financial institutions such as bank should create financial ethical standard that is aligned with the NDPE policy. Bank should enact the policy to all companies whose operations have adverse environmental impact to tropical forest and peatland. This becomes one of the recommendations given by the AidEnvironment report. The recommendation is fair enough when applied to financial institutions which strives for saving environment from massive ecological disaster as it is the current case in the remaining intact forests in Indonesia nowadays.***

Quote of the day

Love is only true, when it encourages complete freedom. 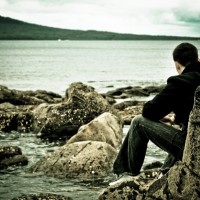 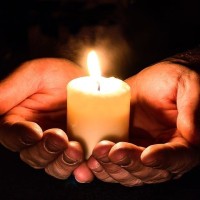 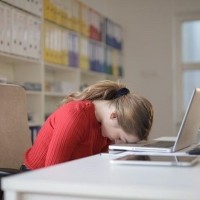 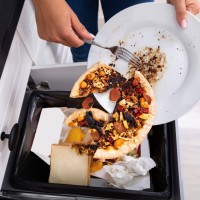 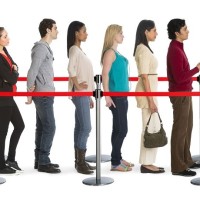